Often, we get the question as to isn’t it always the case that the mother will get custody of the child?

Well, the answer to that is yes. However, this rule applies to children below the age of seven years. Nevertheless, this rule can be challenged should there be any concern of the father whereby the Court will consider the effects and circumstances in possibly disturbing the life and growth of the child with the changes of custody.
Disputes revolving around the custody of the child differ depending on the facts and stories in various households. Rest assured, both husband and wife can be represented by a legal representative in getting substantive legal advice from our team.
As you’ve seen in movies and dramas, the dispute and shouting often revolves around the custody of the child. This is no different in reality as the main concern and root cause of the dispute in divorce proceedings is centred on the child.
Firstly, a child is defined as a child of the marriage who is under the age of eighteen years. There is always the misconception in which many parents are still of the view that they are able to fight for the custody of their 20-year-old son / daughter.  We then look at the meaning of custody, to which case laws have shown that 'custody' is the right to determine the upbringing of the child and care, as well as to have control and care of the child.
Under s. 88(1) LRA 1976, the custody of the child is subject to the discretion of the Court whereby the Court may place the child in the custody of his or her father / mother. However, this begs the question on what happens if the child is not suited to live with either his or her father / mother? This is where the Court will look into the wider picture in assessing if the child can be placed in the custody of his/her relative or of any welfare association or suitable individuals.
The welfare of the child will always be of utmost importance to which the Court shall consider the wishes of the parents of the child and the child himself or herself if he or she is of an age to express her wishes or views.

'Will I ever be able to see my kid after the divorce?'

This is one of many concerns and inquiries we received from husband and wives before deciding if the divorce should happen. Visitation rights are awarded to the parent who does not have custody of their child. This could vary to several days and / or hours per week or month depending on the circumstances of the case.
Visitation rights can always be discussed between the parents whereby our team has vast experience in bridging the gap and opening the mindset of the parent who is reluctant to provide any visitation rights to the non-custodial parent.
We always believe in equal rights and access to the child; however, this would be subjected to the various backgrounds of the matter. Visitation rights must be afforded and managed carefully should a parent be known to have a drinking disorder, or is physically abusive in character or misuse of drugs. In light of safeguarding the interest of the child, a detailed visitation schedule may even be drawn up before the Court.
The child’s best interest is what our team strives for as the general upbringing of the child is of utmost importance irrespective of the differences the parents may have between them.

We provide the warmest professional service.

We have handled more than 1200 divorce cases since 2016. Our team has been listed as one of the best divorce lawyers in Kuala Lumpur.
In Michael Tie & Co, in every case, we set up a “1 + 3” or “1 + 2” special service team, which is led by a senior lawyer who is an expert in Family Law, coordinated by a legal assistant who is always a solicitor and legal support team.
We have compiled a complete and updated court judgement in relation to the divorce cases in Malaysia. We are confident that our divorce lawyers can draw up more effective, accurate and appropriate litigation directions and strategies for you.
Our divorce lawyers will compare court judgments for the past 15 years with your actual situation and from the research, we will give our prediction on possible judgments by the court and we will advise you the best options and strategies you should take.

We know you need someone to talk to when you are suffering, it is natural to want to talk to consult someone about your problem. You can talk to us about whatever challenges you are experiencing and our experienced family lawyer will help you in the way that you deserve.

Our charging method is simple, transparent and clear. 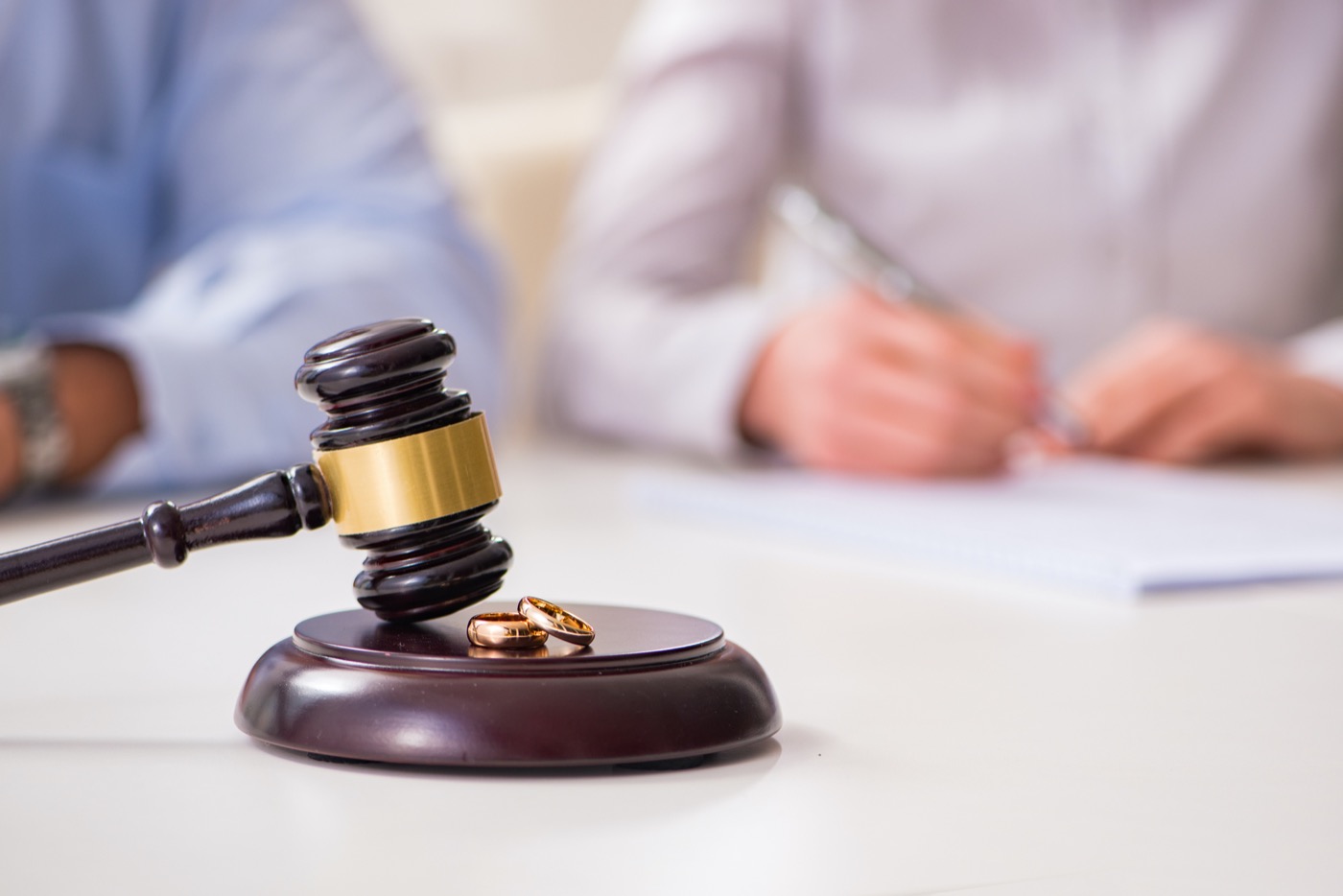 When both of you can agree on all issues, ie, maintenance for spouse and children. 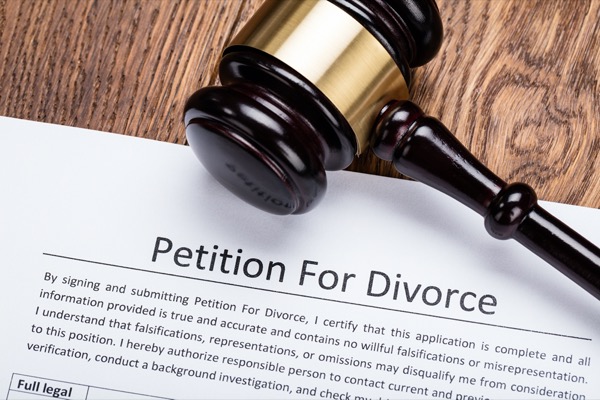 When one of the spouse disagree on divorce in some areas, ie, distribution of joint assets. 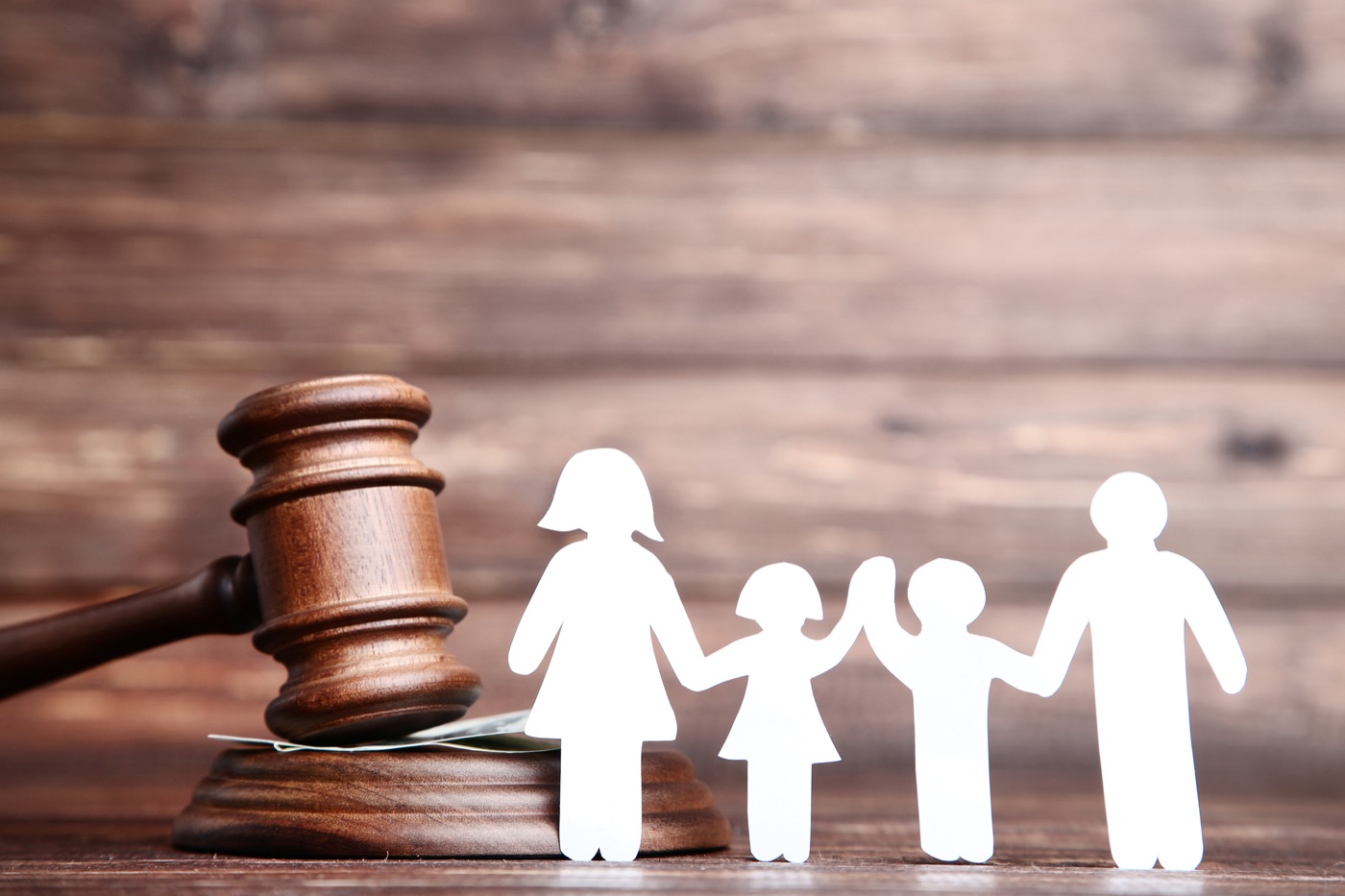 Maintenance To Wife And Children 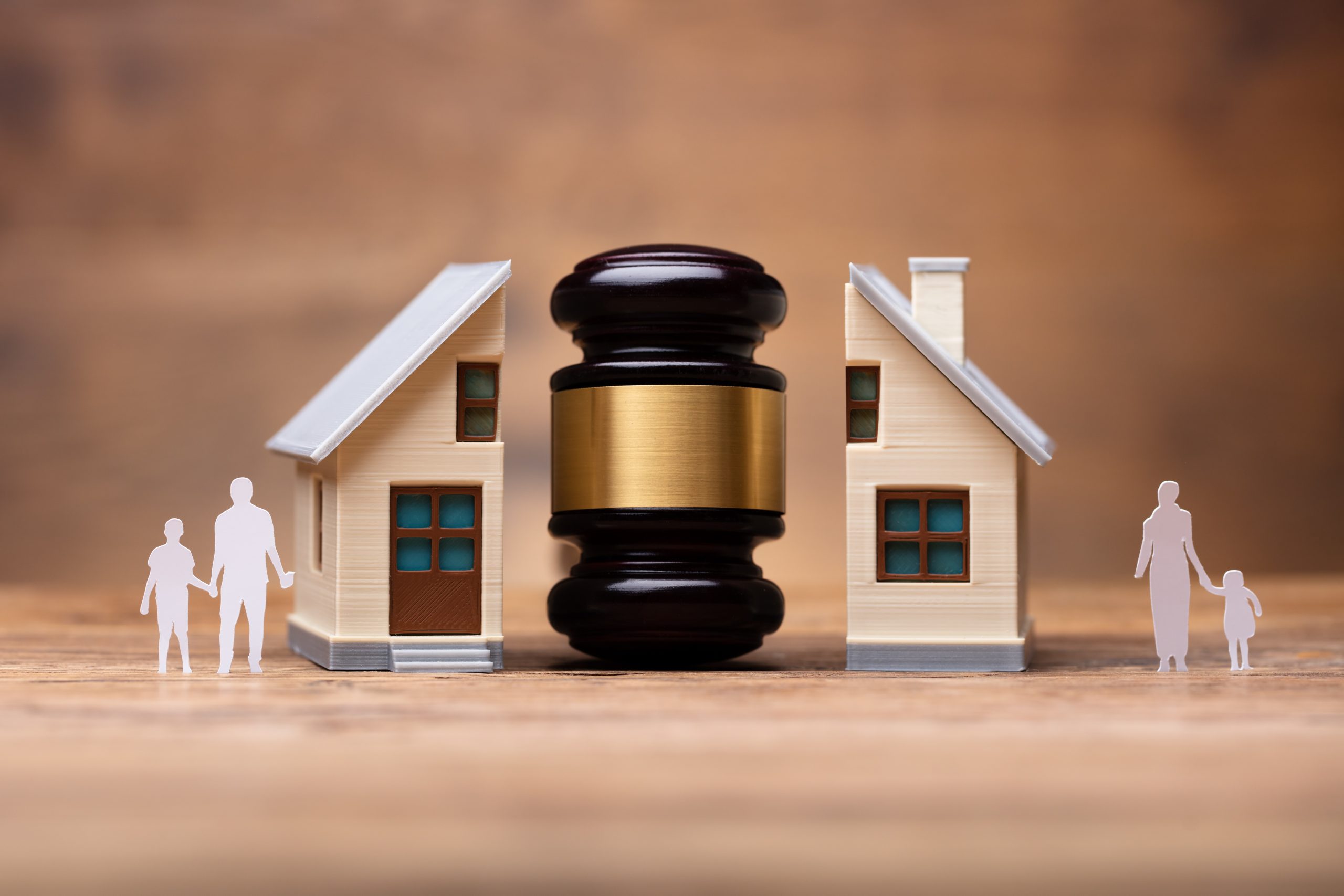 Marital property is distributed equitably in a divorce proceeding. 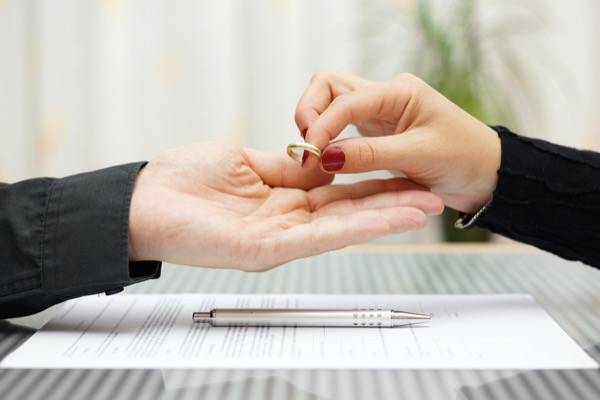 A legal procedure to cancel a marriage. 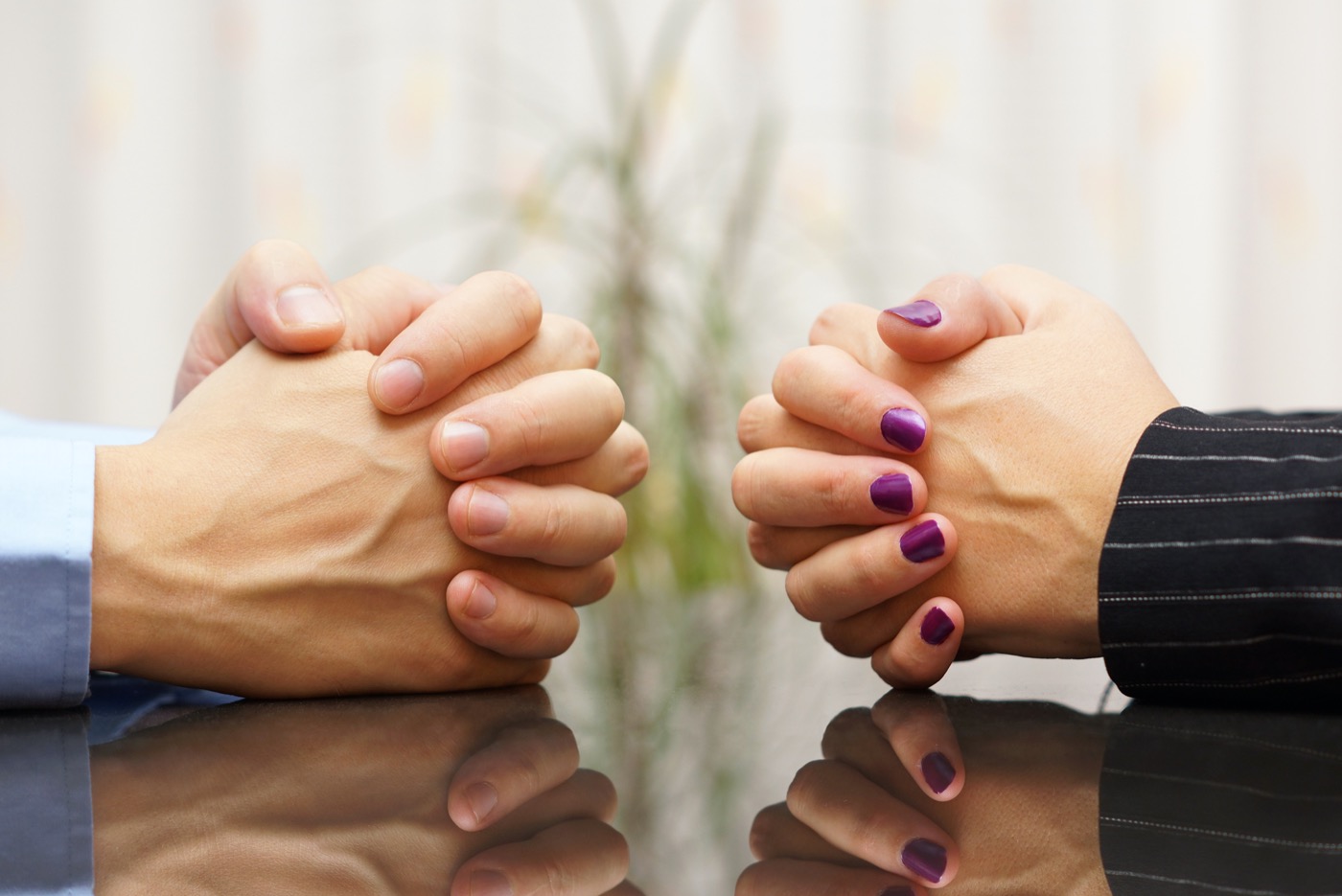 A form of legal separation while remaining legally married.

Michael Tie & Co aims to provide the right advice based on our client's situation. We believe everyone deserves to be protected and to protect themselves. 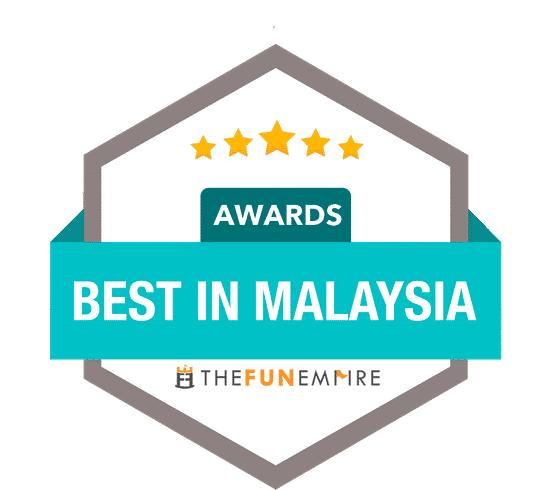